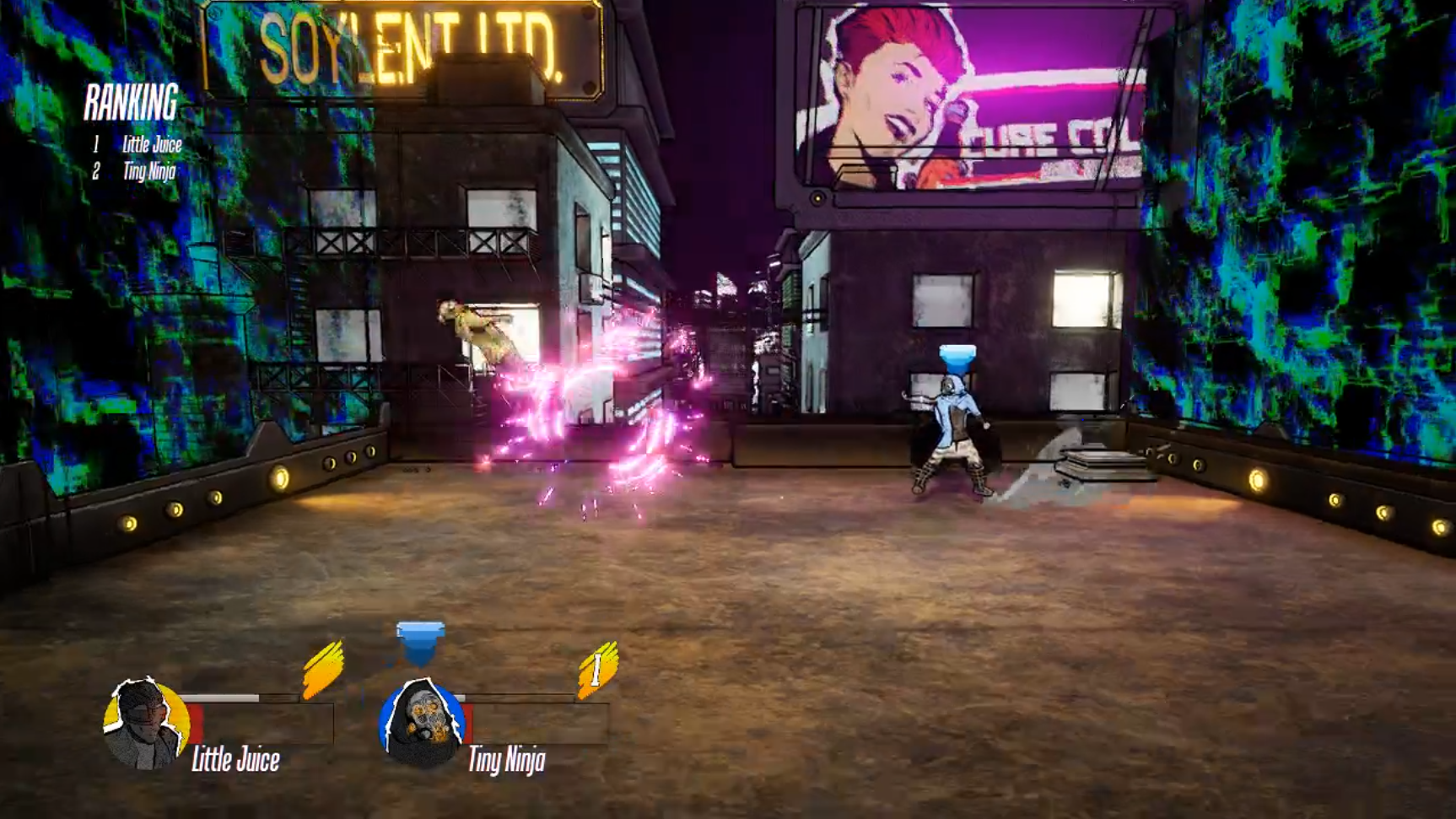 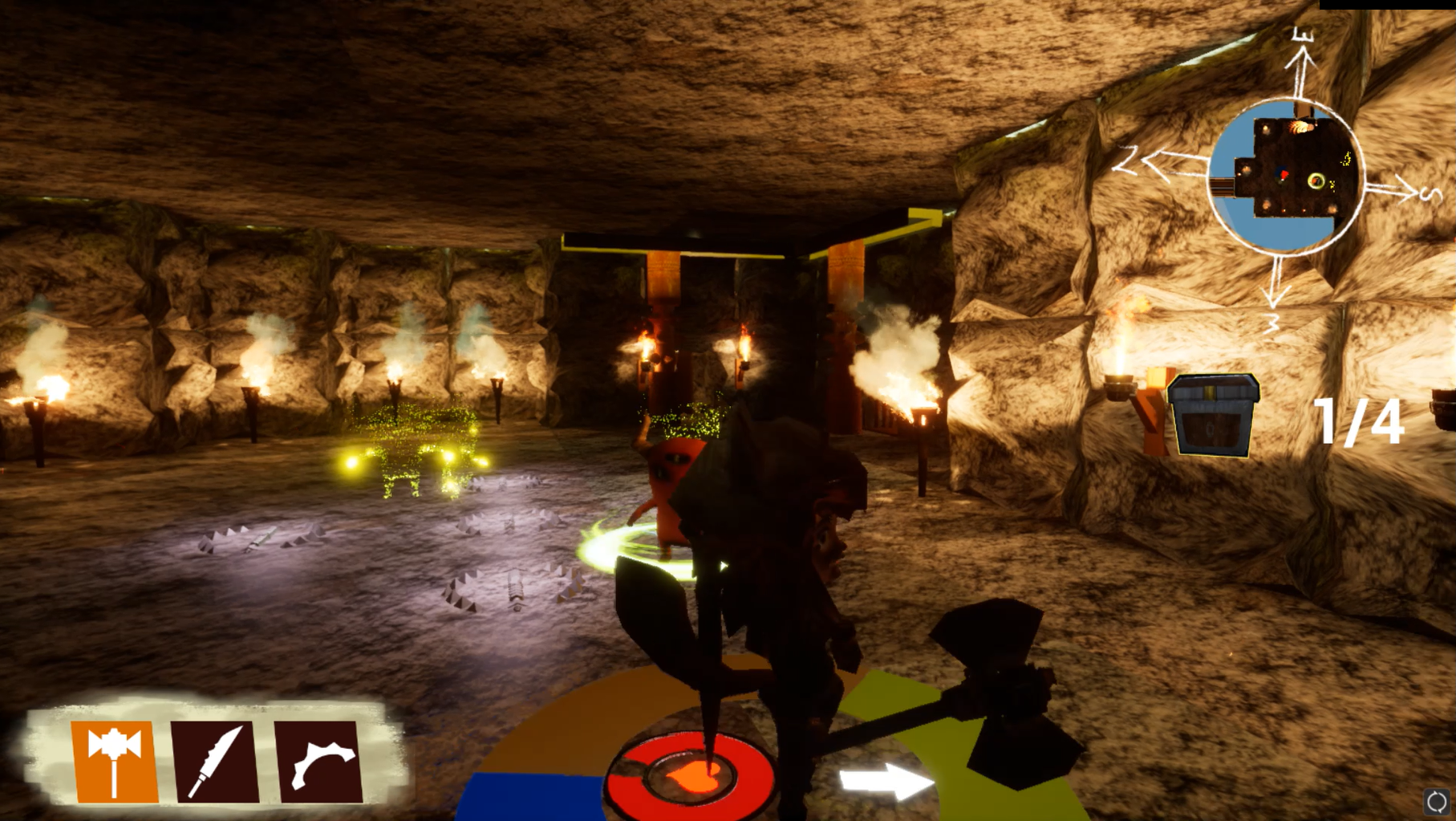 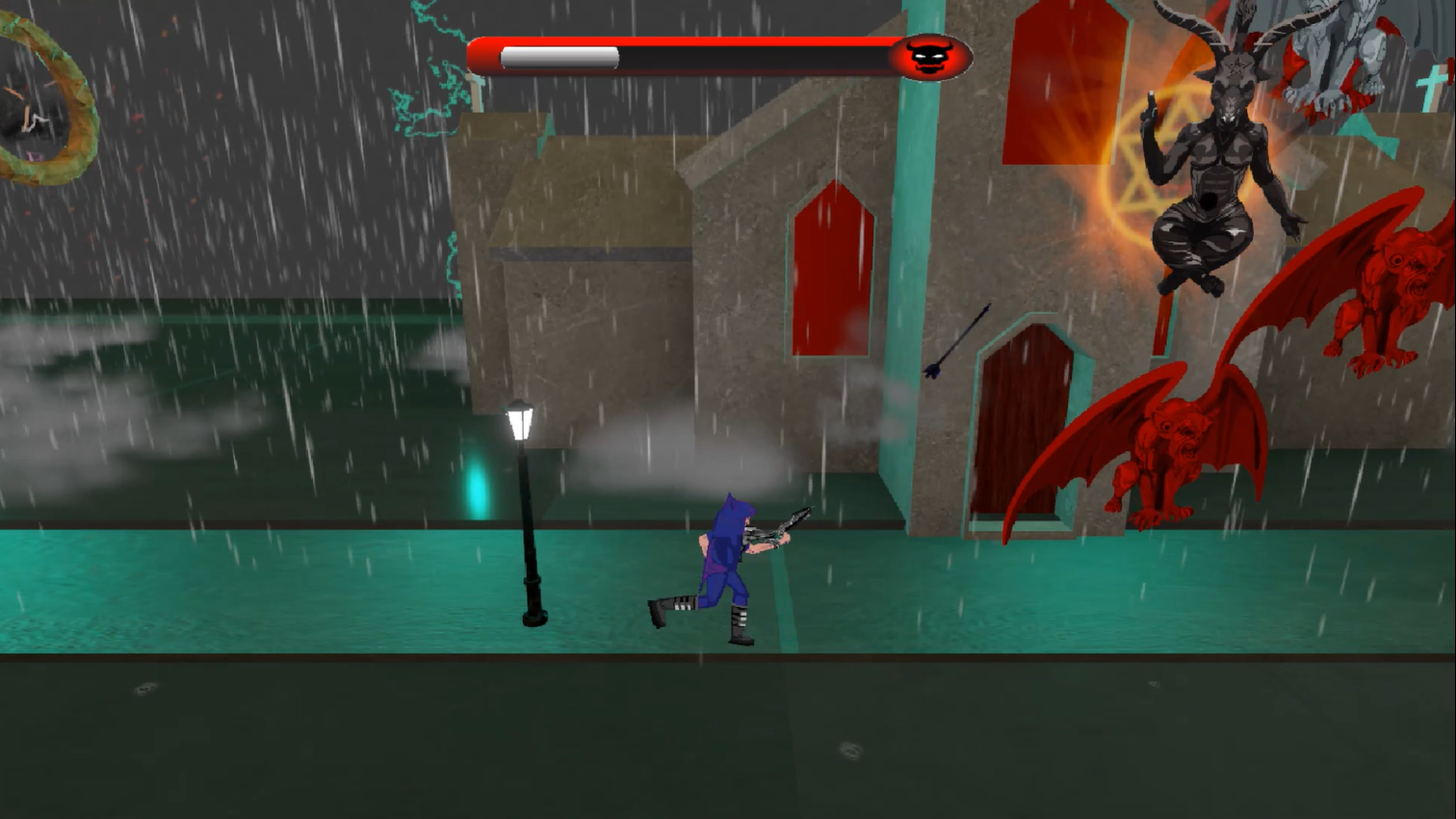 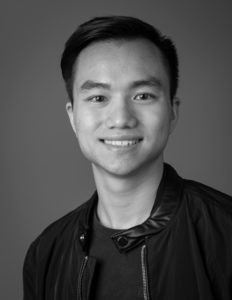 Paul Lam (aka. Paul Programmer/ Programmer Paul) is from Hong Kong. He is a game programmer with more than one year of game programming experience and at least 5 years of programming experience, with strong Unity C#, C++ and Unreal Engine programming skills. He has joined 2 game jams and done more than 5 official game projects, both individually and in a team. In those games, He has programmed various aspects in games,such as gameplay, AI, UI, physics, networking, audio and procedural generation, and he prides on applying mathematical skills to create innovative mechanics and tools for his games.

He also had experience as a designer, and had worked professionally as a cinematic designer. During his job, he contributed to 5 video advertisement projects with excellent camera, pacing, timing and story, programmatically-implemented more than 3 tools for other cinematic designers plus several gameplay-related functionalities, shipped 1 video advertisement project on Unity platform that maintained an excellent view-to-download conversion rate, communicated and worked closely with programmers, artists, animators and level designers, and maintained balance between quality and efficiency while working under tight deadlines

Aside from the experience working in games, he is a competent web developer, with extensive full-stack development experience. He has done more than 3 official web development projects, both individually and in a team. In those projects, he made various applications, such as Google extensionto check code smells, app to solve food cravings, etc. His skills lies on HTML, CSS, JavaScript, NodeJS, and he possesses experience in Angular and React frameworks, while having experience with plugins such as Google Map API, Google extension, etc.

For my Interactive Portfolio, please check out: http://www.impaullam.com/game/ 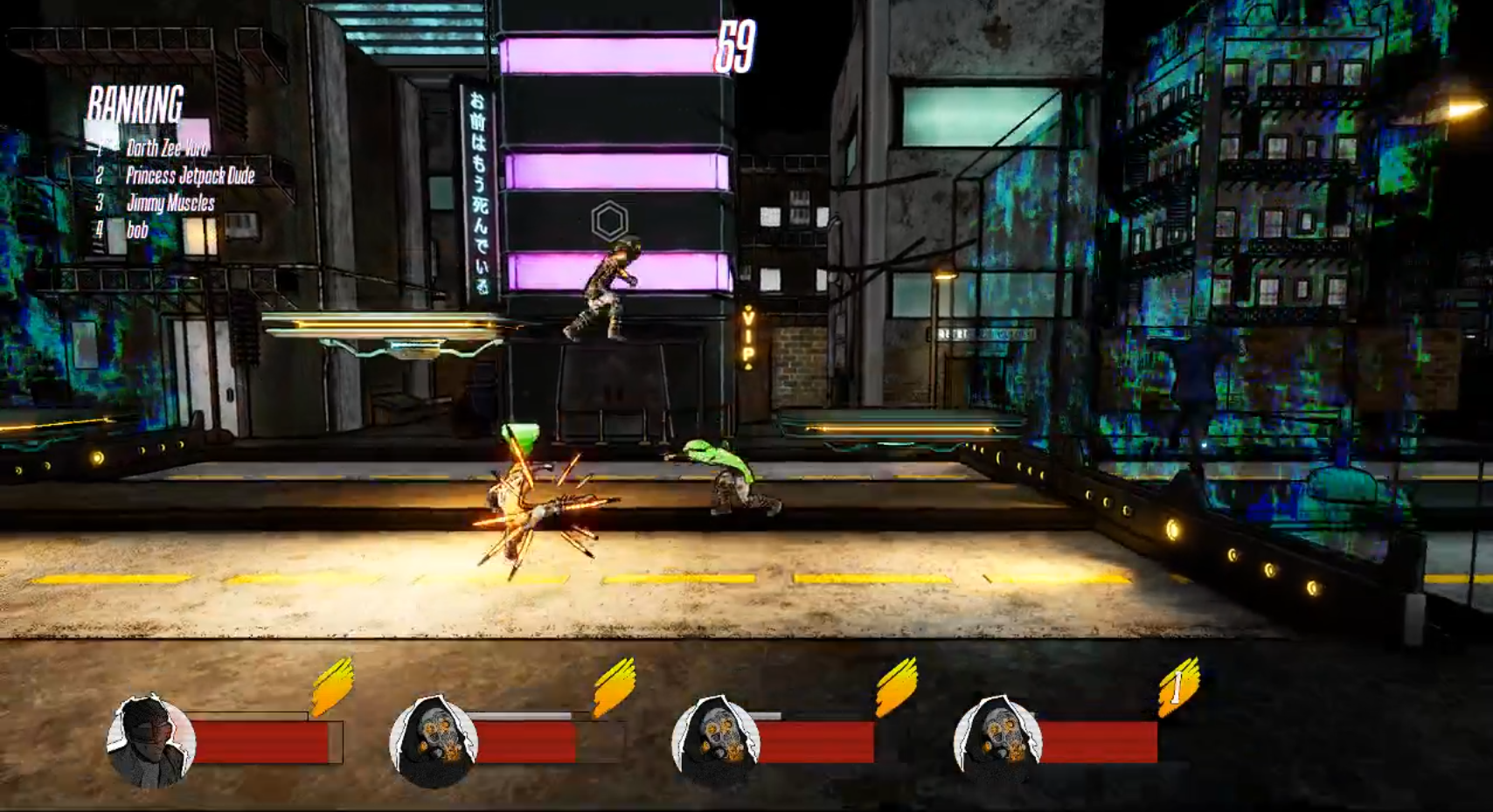 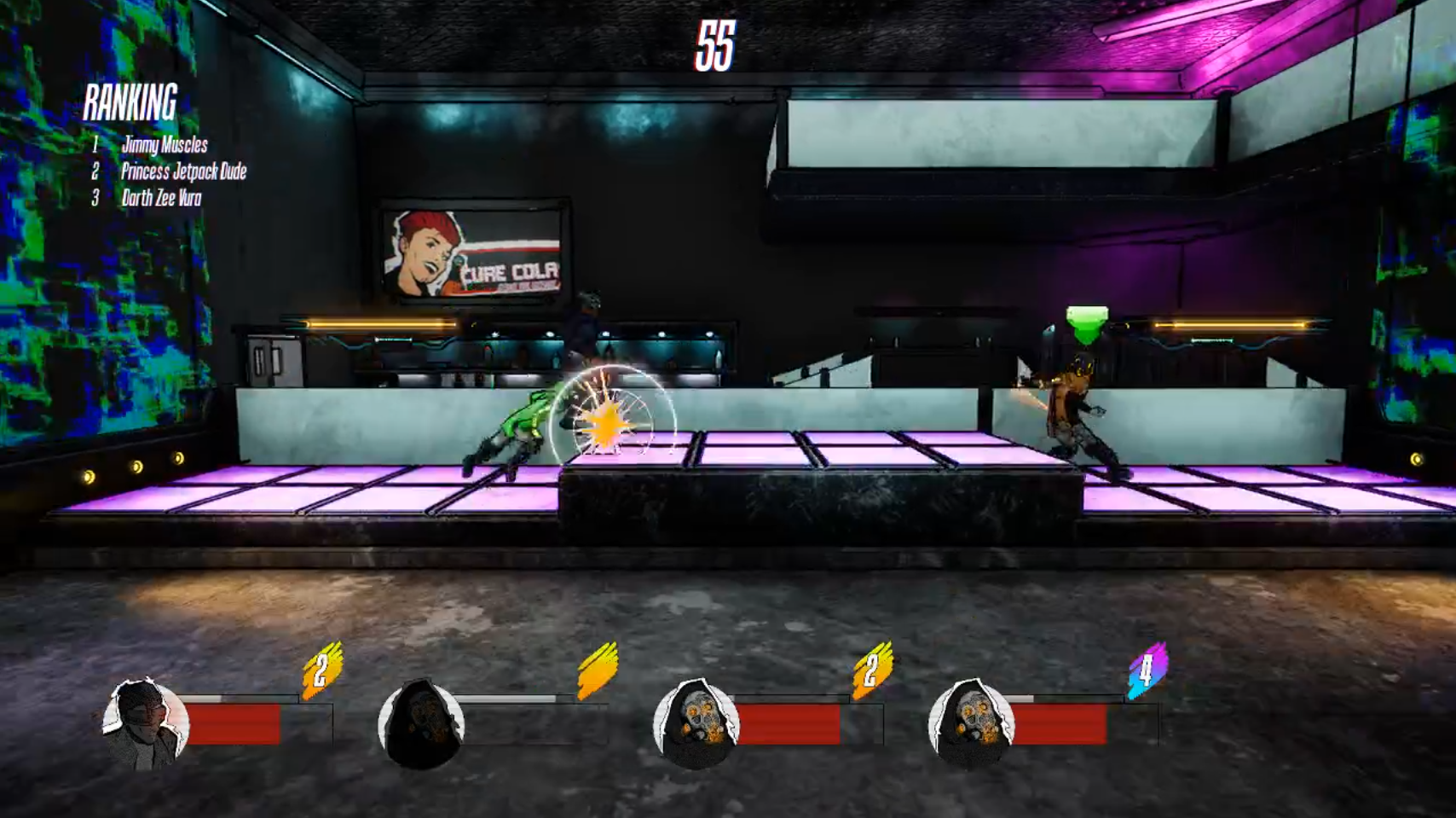 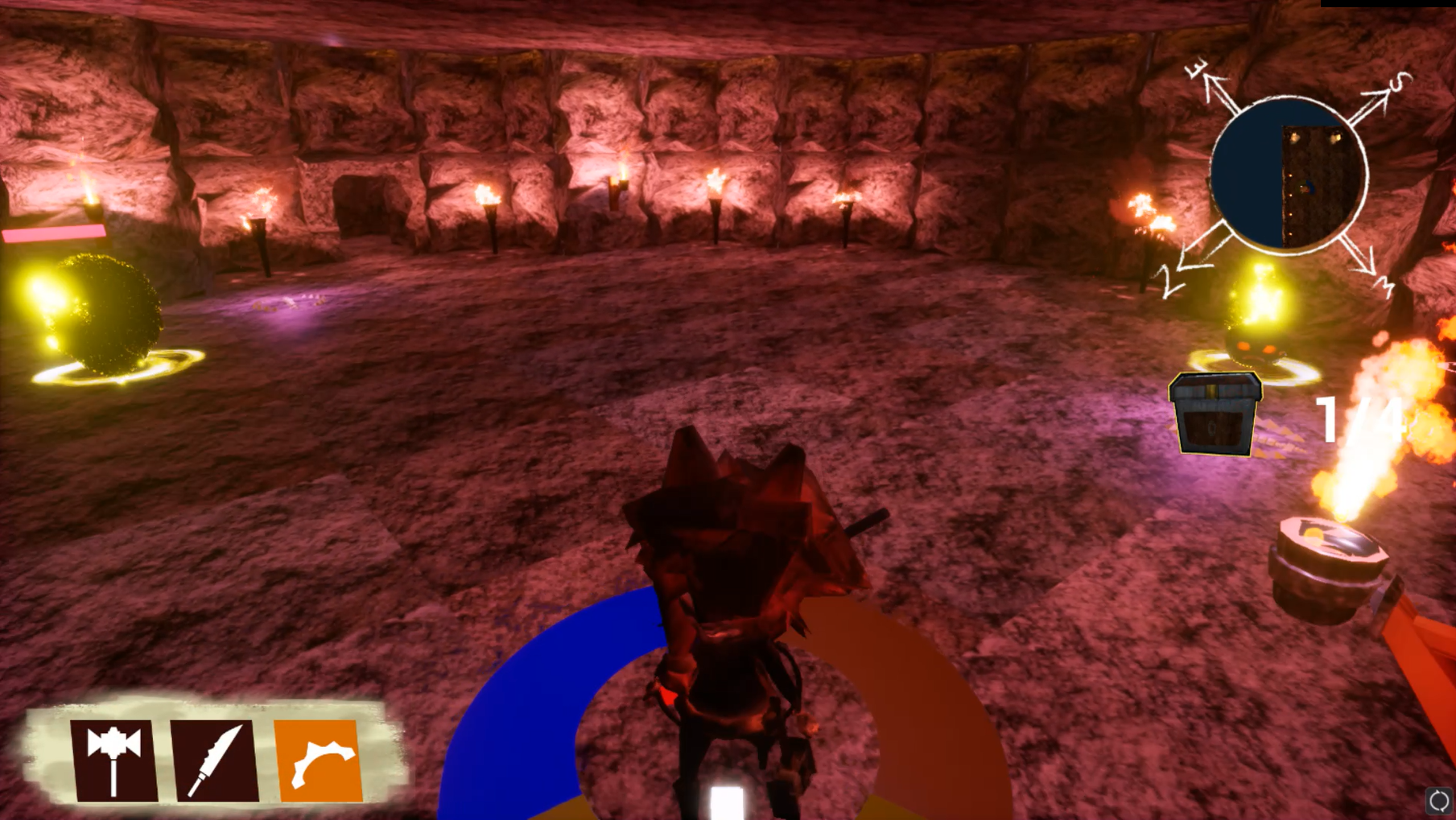 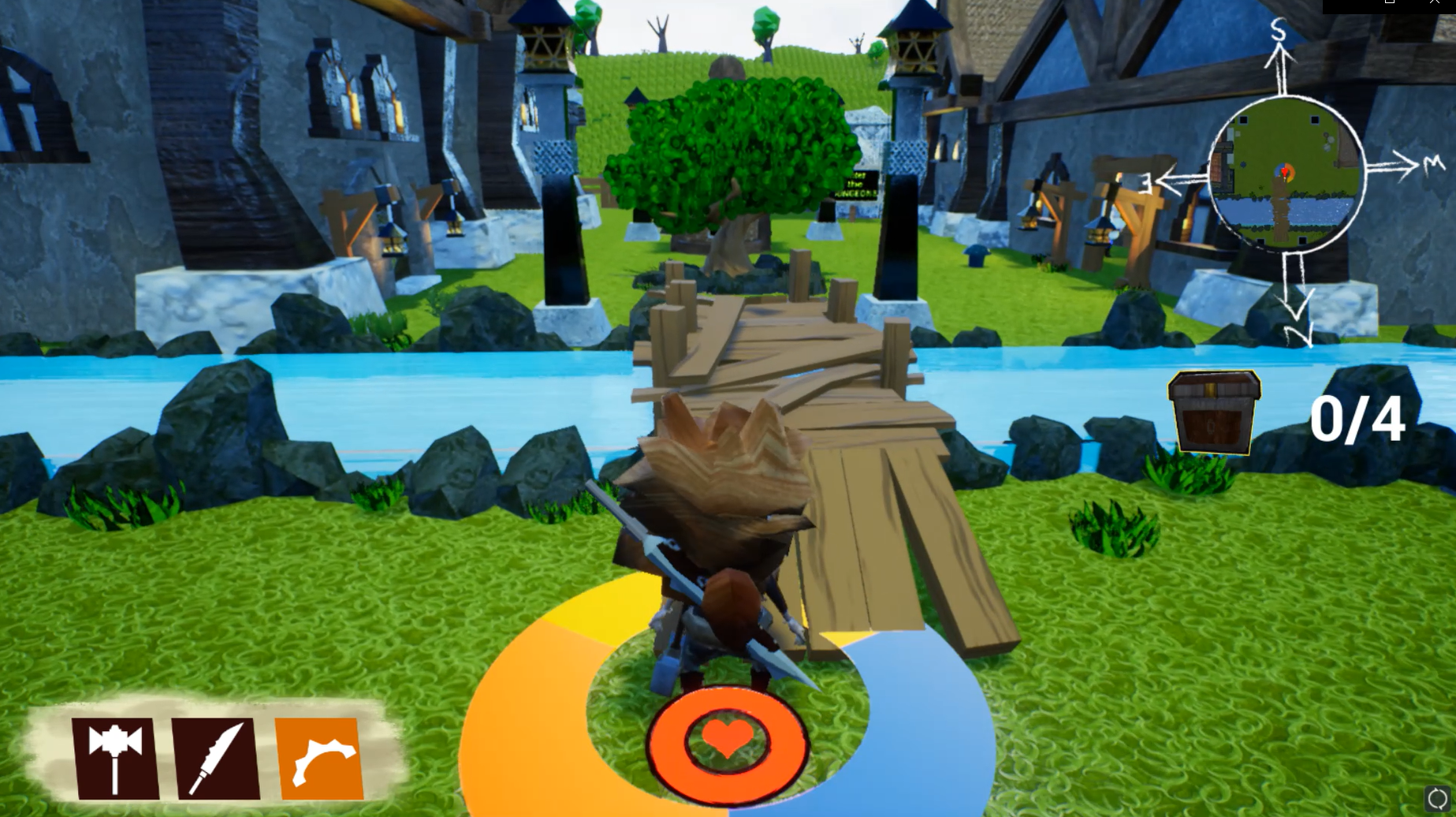 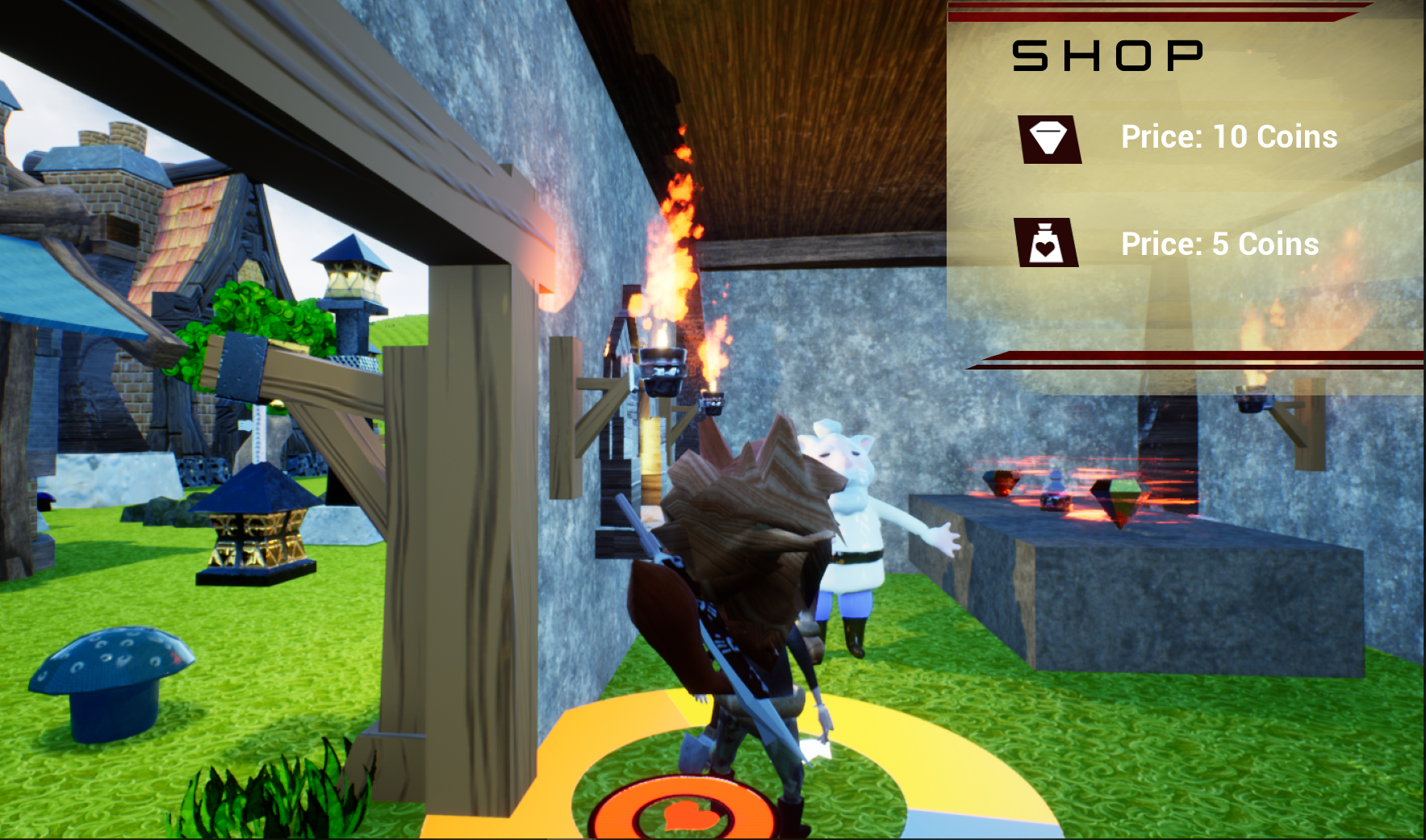 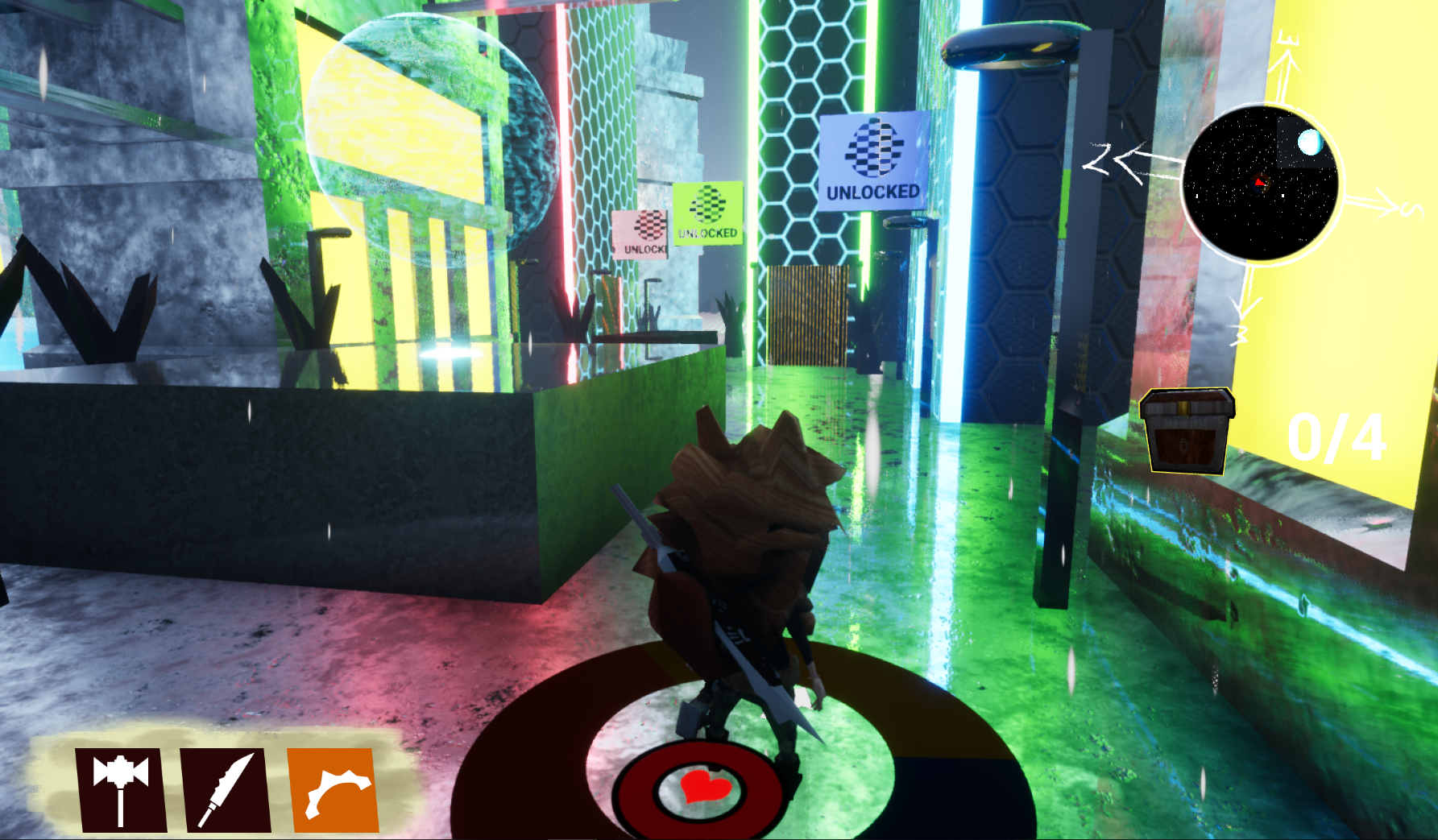 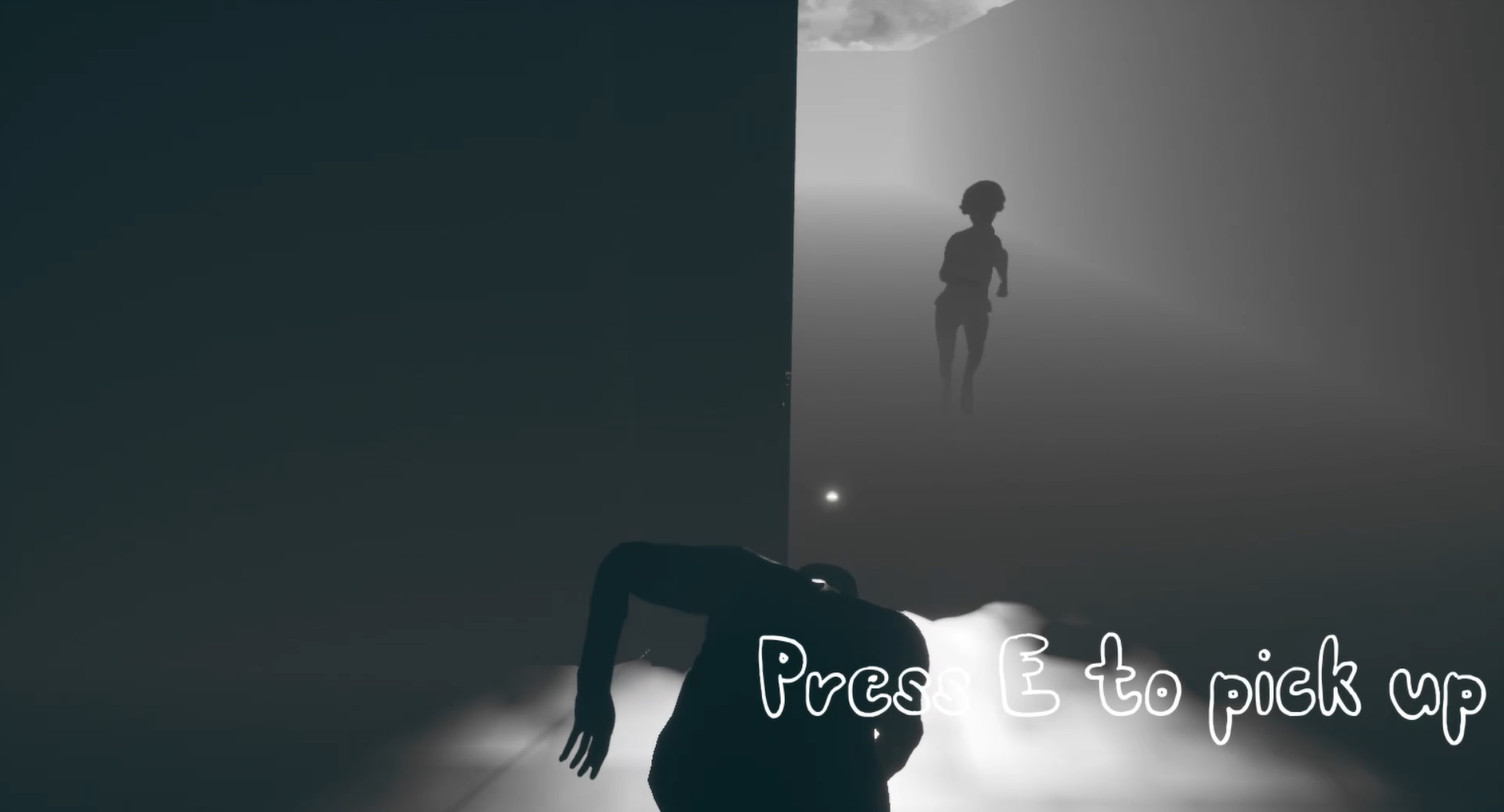 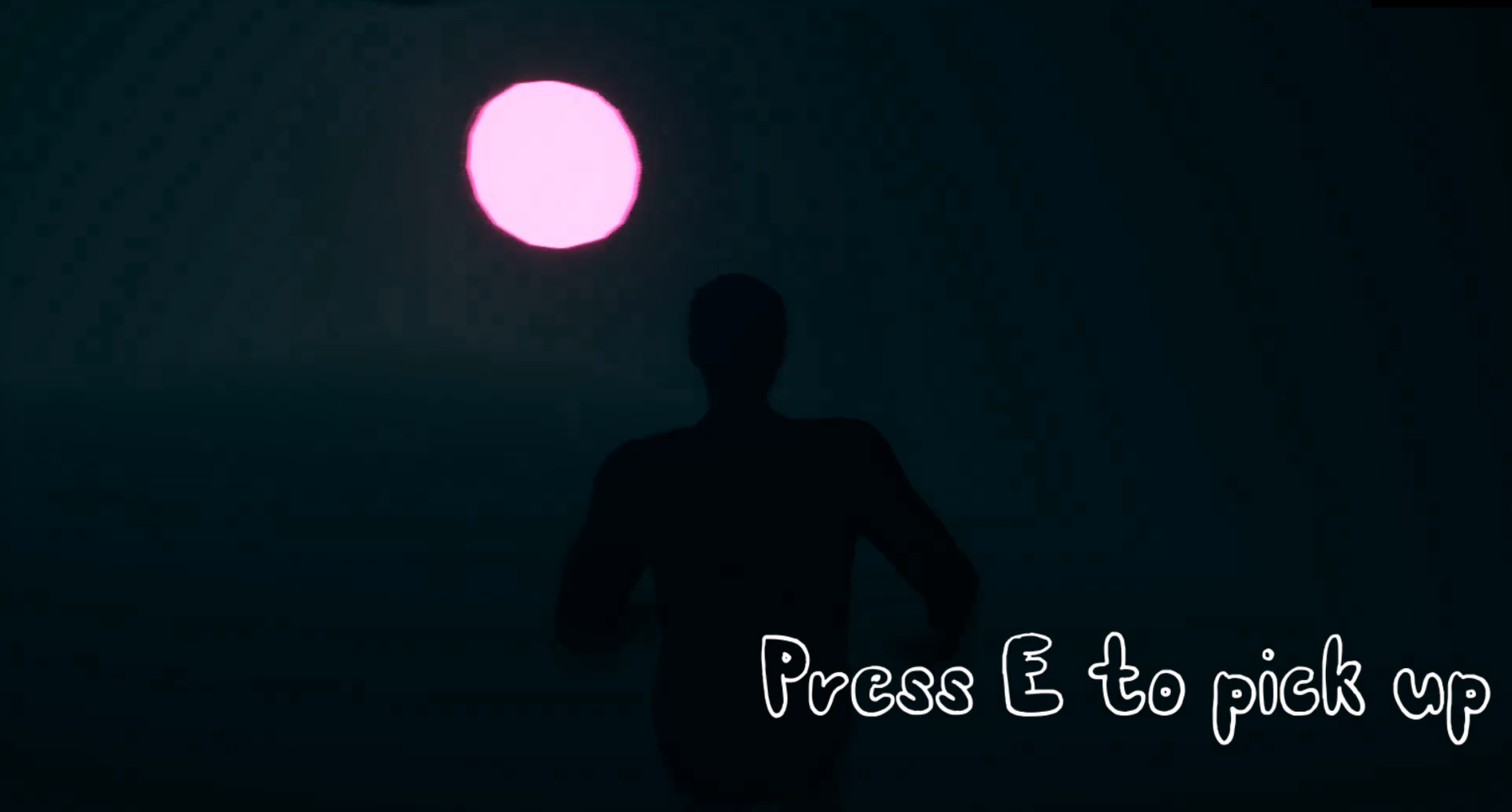 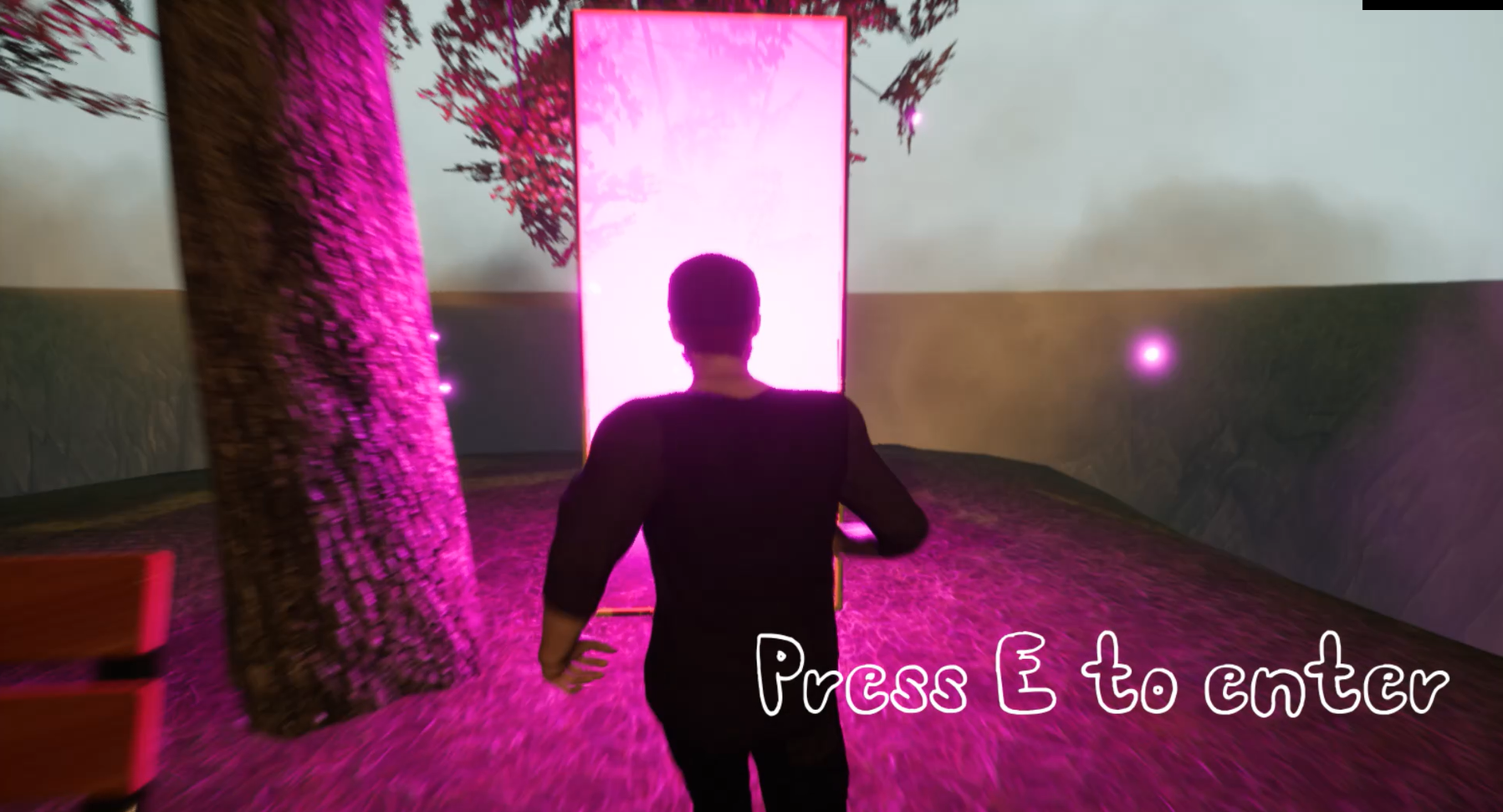 {"dots":"true","arrows":"true","effect":"slide"}
Life of Micheal
- Using Blueprints in Unreal Engine, develop a 3D maze game
- Working as a team of five, including a level designer, an artist, an animator and two programmers
- Responsible for AI using behavioral tree and blackboard, decal spawning 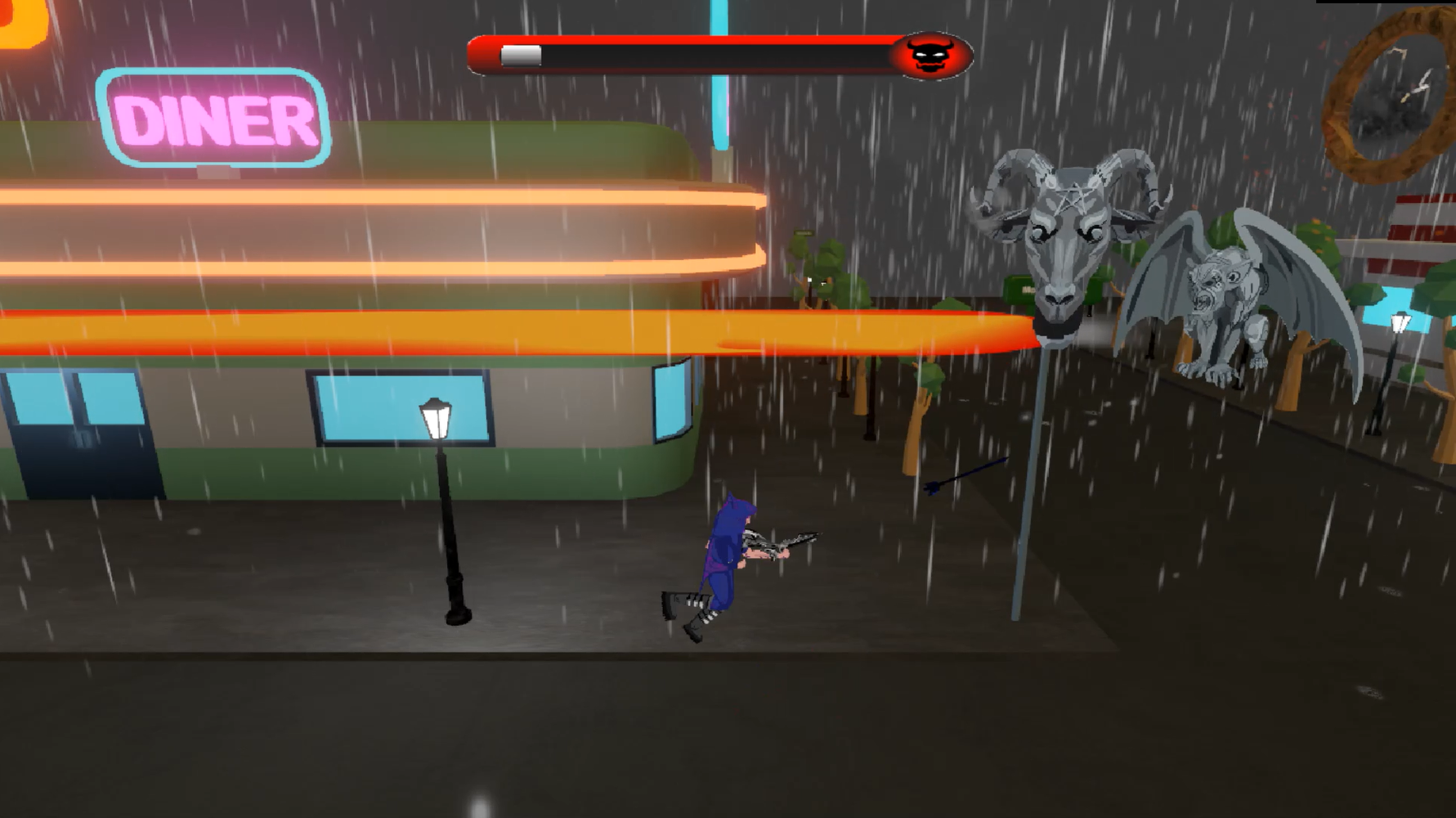 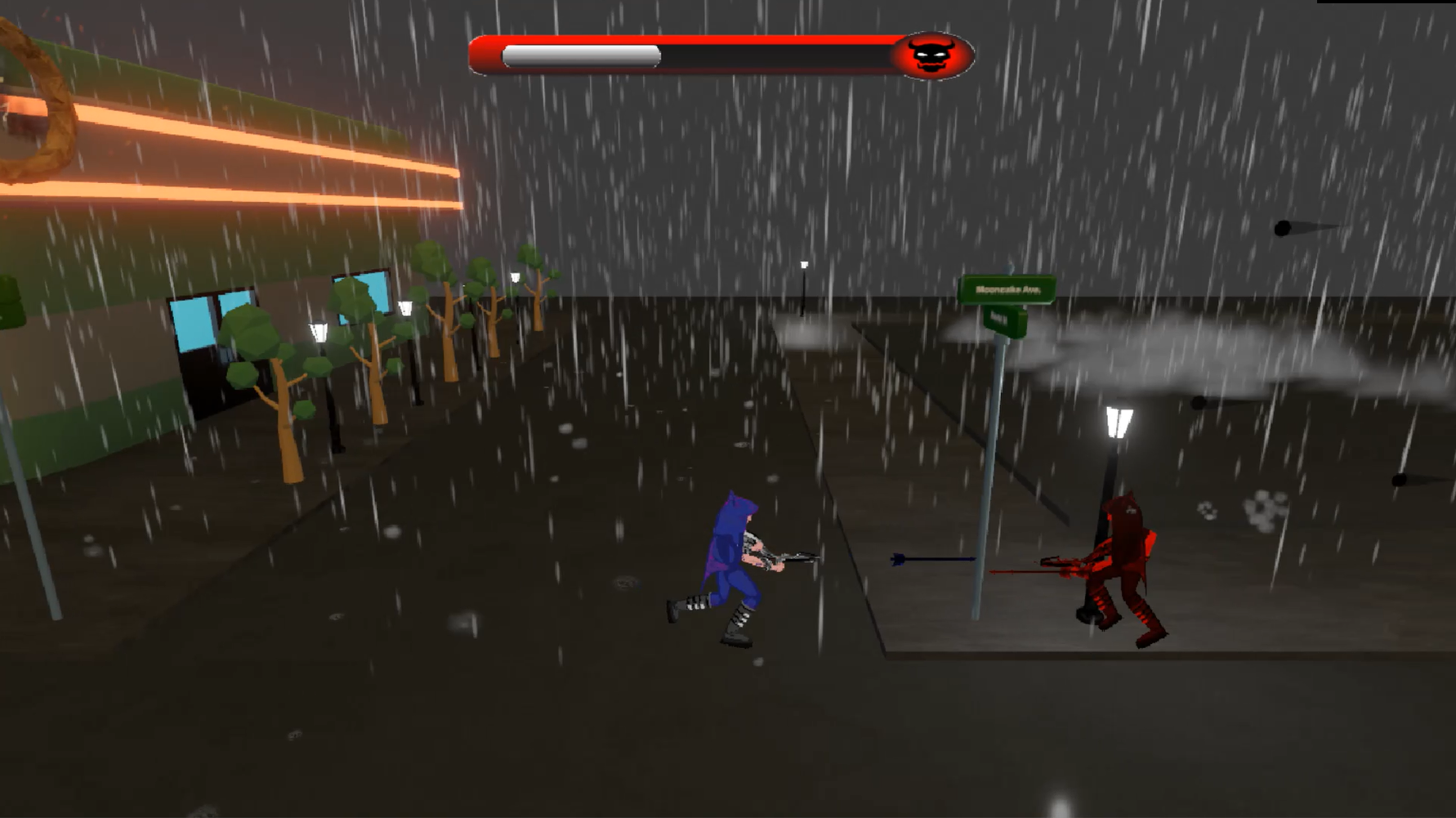 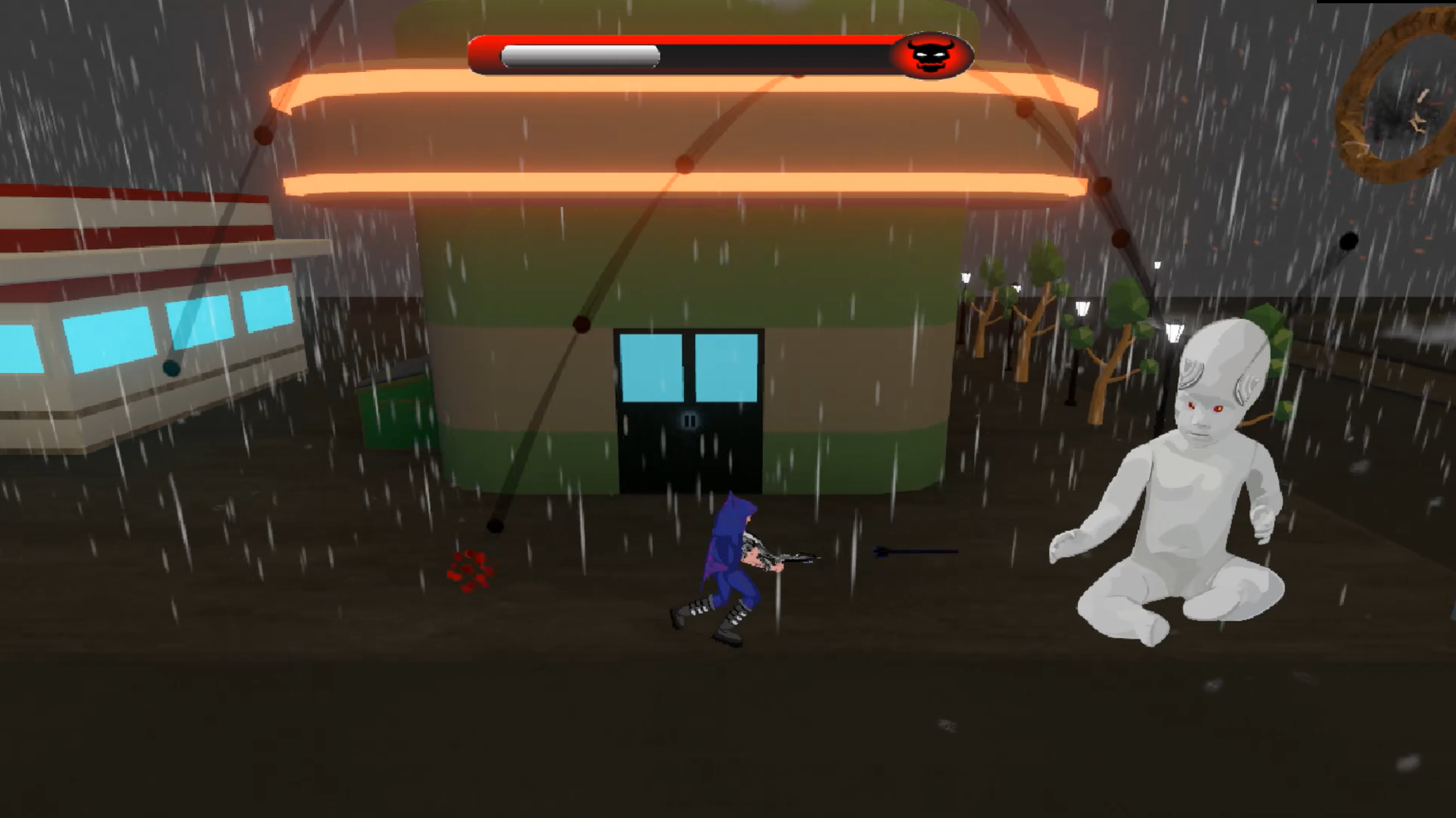 {"dots":"true","arrows":"true","effect":"slide"}
Baphomet
- Using C# and Unity, develop a 2.5D platformer with a team of programmer, level designer, artist and lighting developer.
- Programmed the main character’s arrow shooting mechanics with 2D physics calculations.
- Implemented 4 enemy AIs. Applied trigonometry for final boss’s movement, as its ‘servants’ move in circles around him.
- Applied the projectile motion formula to implement the ‘Crying baby’ boss’ projectiles, as his tear projectiles shoots as a parabola. 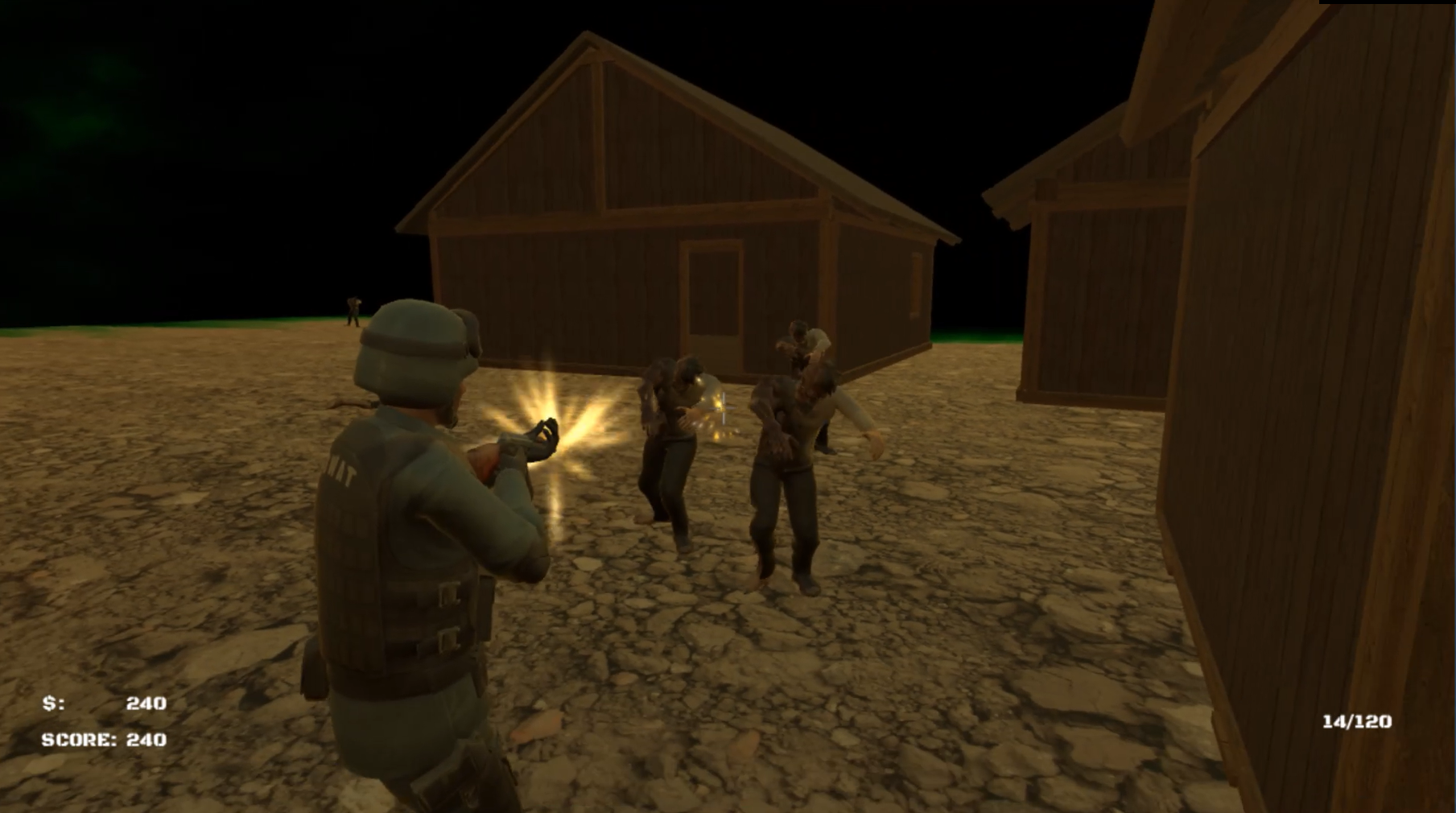 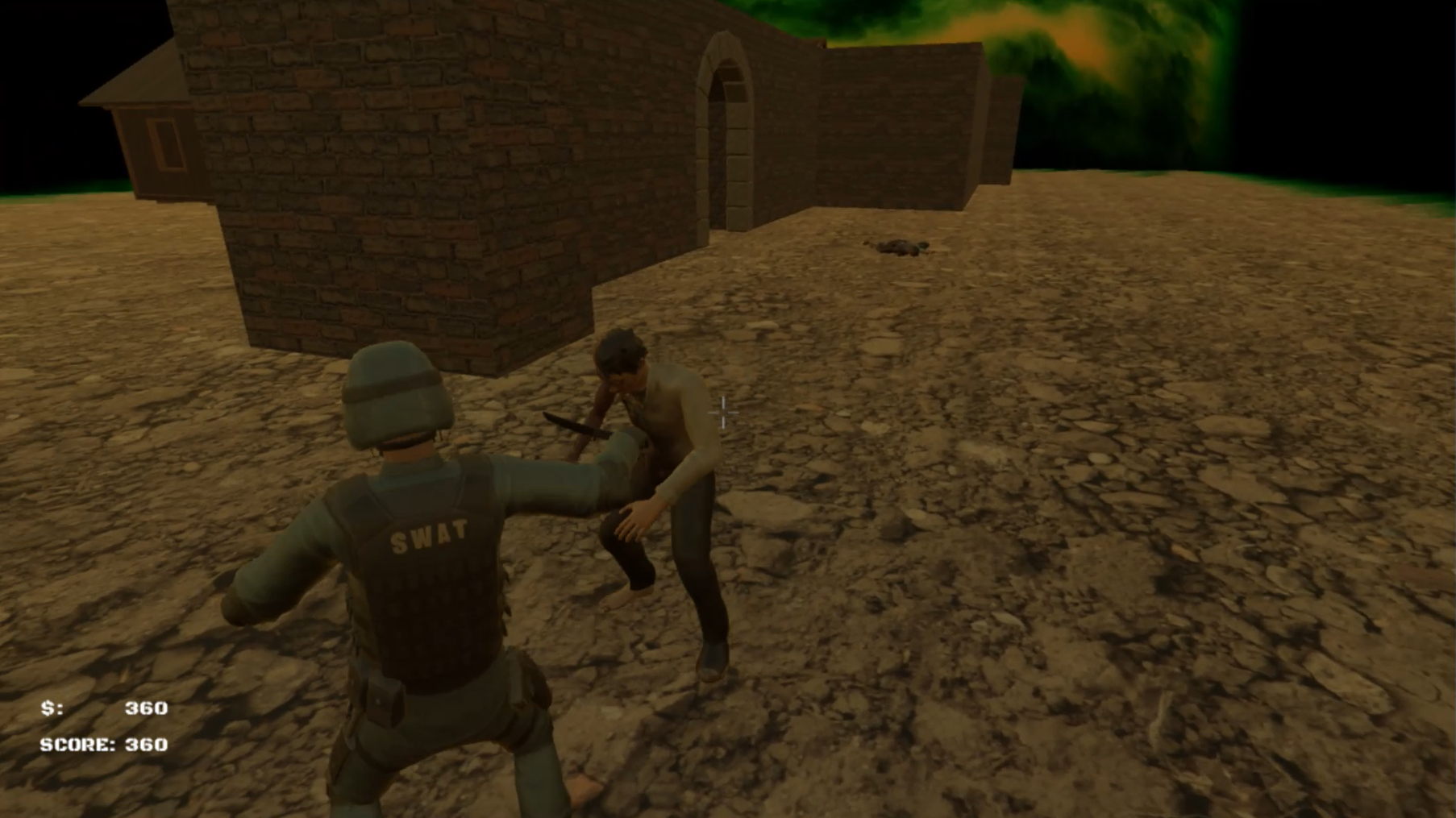 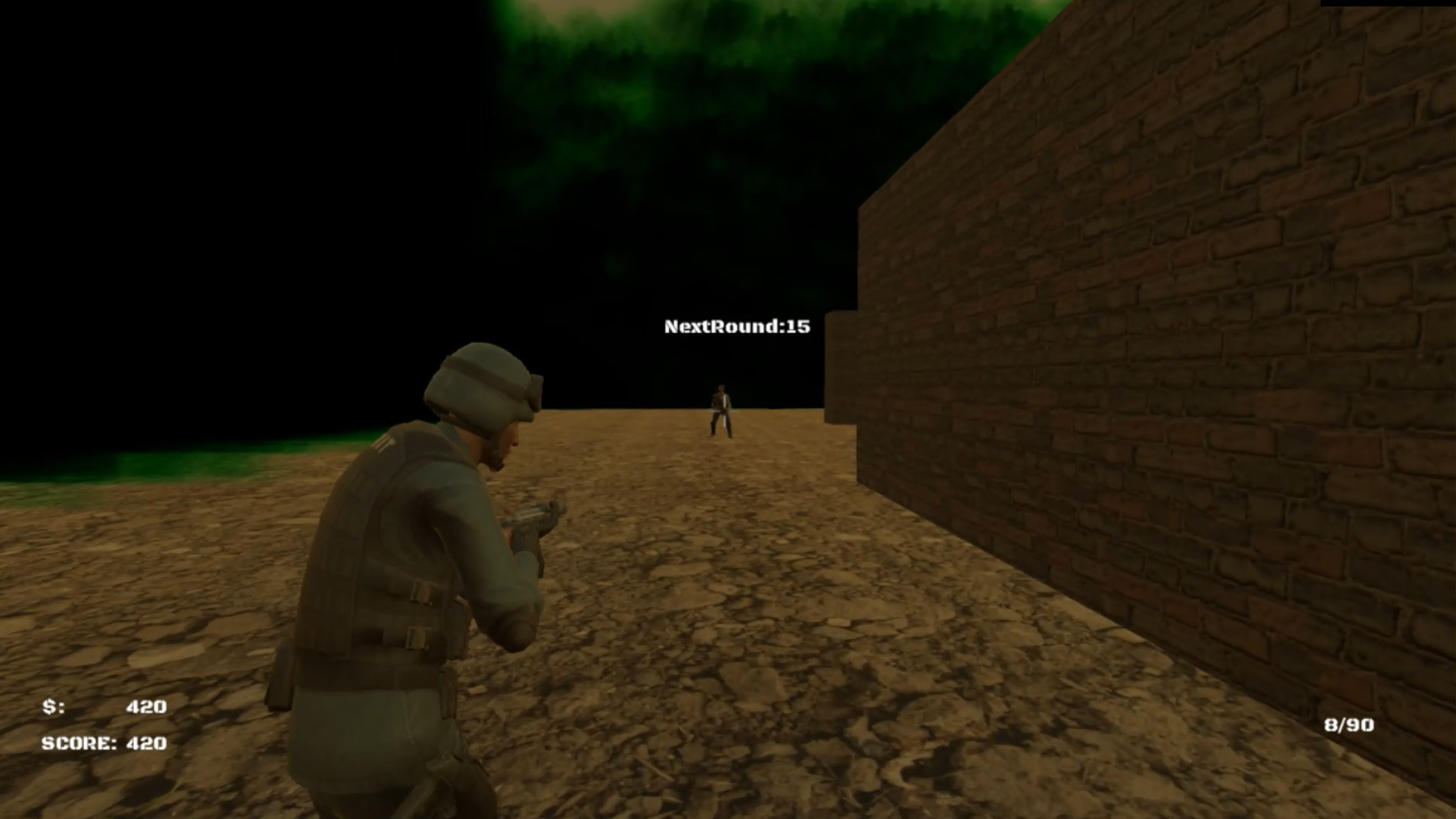 {"dots":"true","arrows":"true","effect":"slide"}
Village of Undead
- Using C# and Unity gaming engine, developed a 3D zombie shooter as an indie developer
- Implemented the shooting mechanics of the pistol and AK-47 by applying knowledge from 3D vector mathematics.
- By using a navigation mesh system in Unity, programmed a zombie AI that tracks down the player position to follow the player.
- Implemented the follow camera by applying 3D Quaternion mathematics and lerp to smoothen the camera rotation. 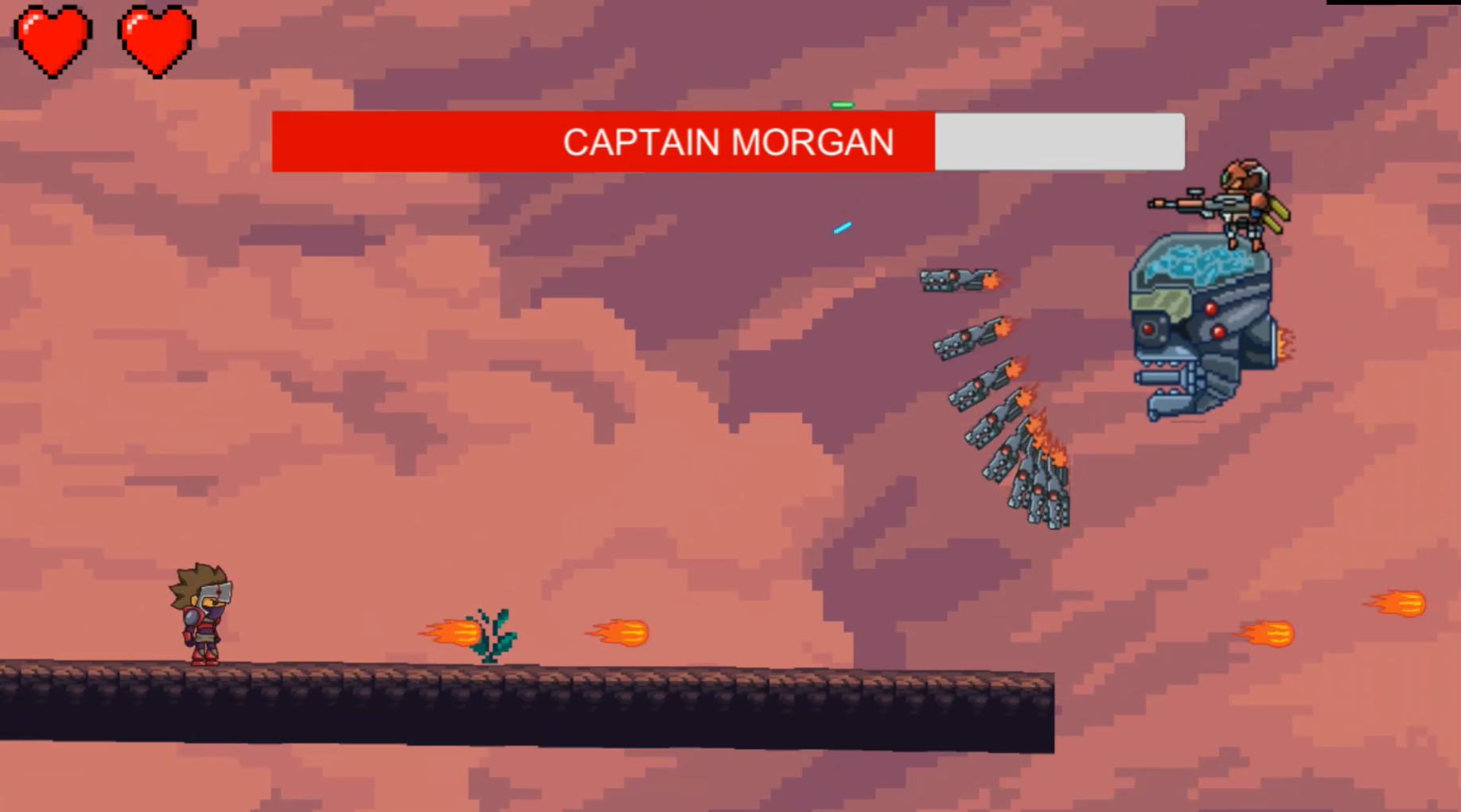 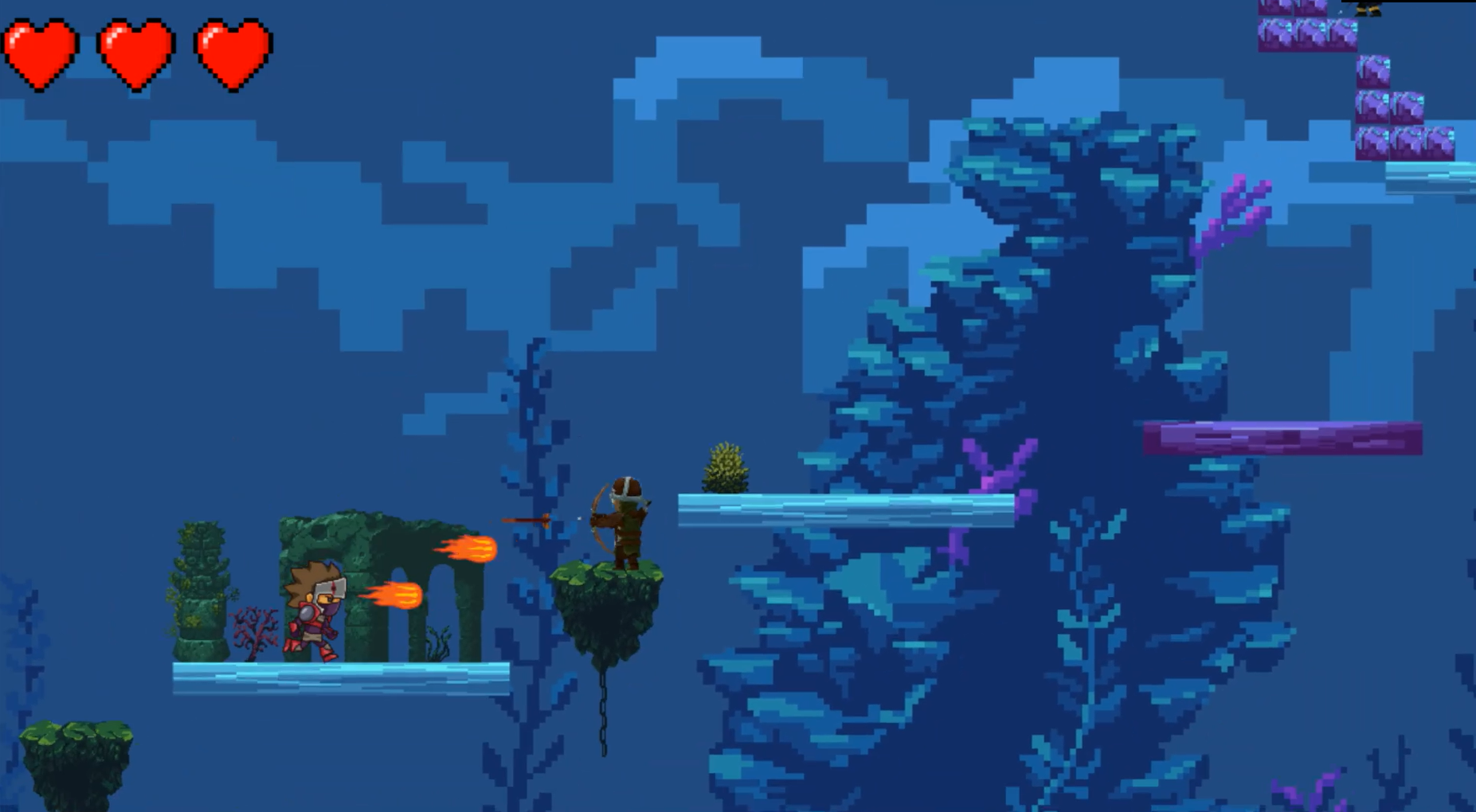 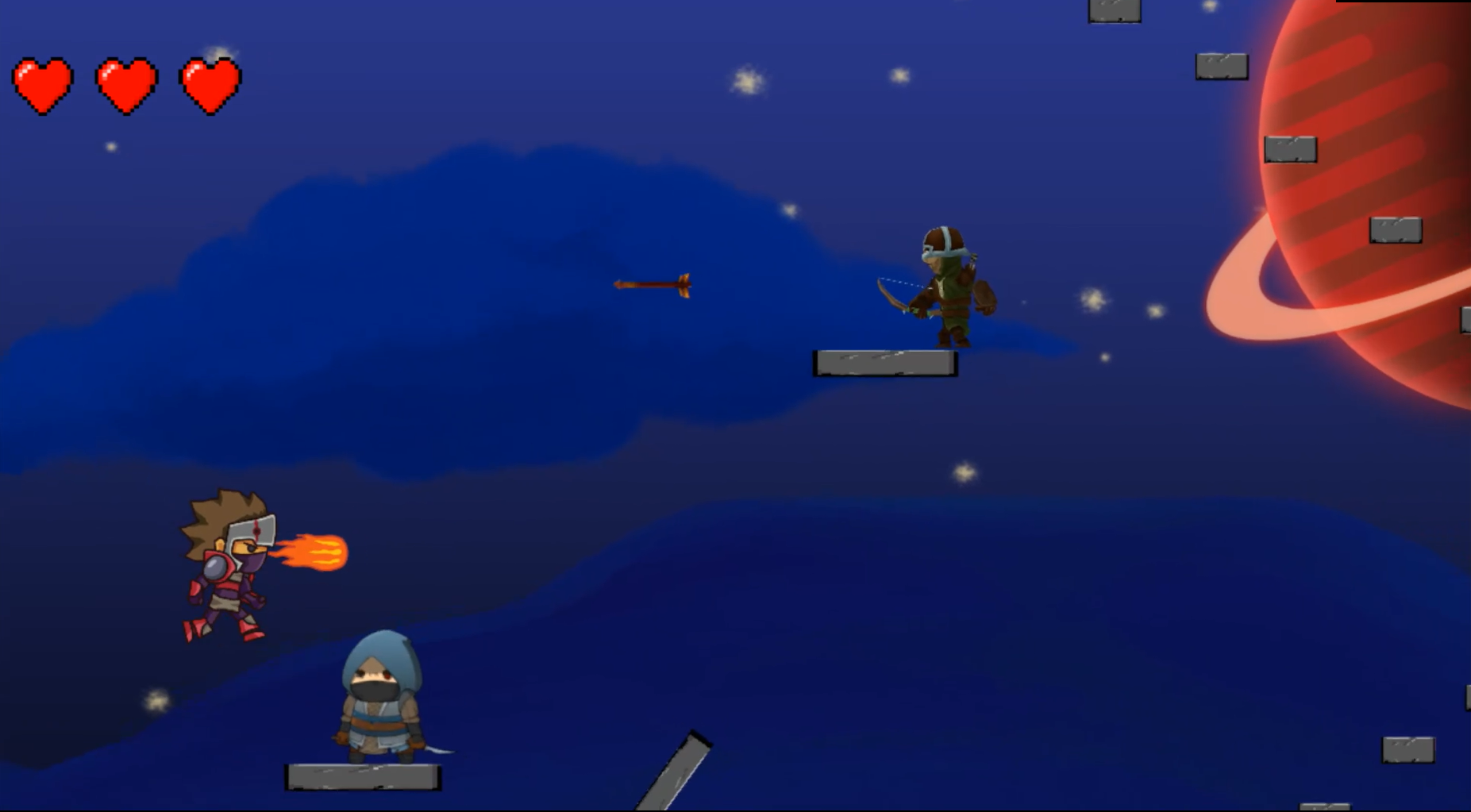 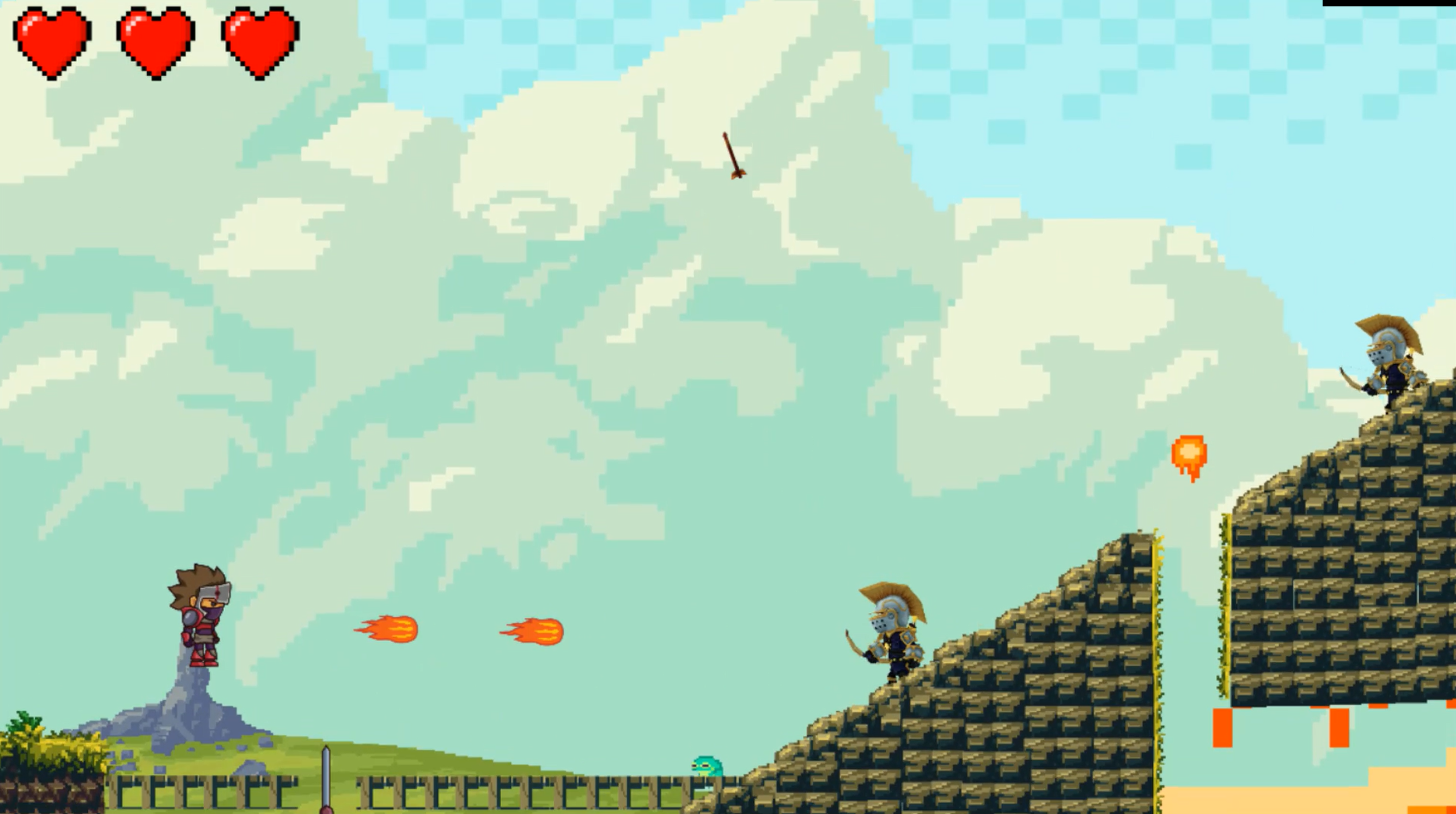 {"dots":"true","arrows":"true","effect":"slide"}
NinjaNick
- Using C# and Unity gaming engine, developed a 2D ninja game with a team of programmers.
- Developed 3 enemy AIs, a melee rogue that patrols a platform and two rangers that rotates and shoots towards the player.
- Created and implemented the dropdown, patrolling and shooting sequence of the final boss
- Programmed the camera to follow the player to different levels and created spawn points to teleport player between levels.
- Implemented the UI on the health bar of the boss and the hearts (remaining lives) of the ninja